Throughout history, man has always striven to recreate the original Star Wars battles on video-gaming hardware, to enable grown men to act like children…

There’s Co-op play, Versus combat, and split screen for up to four players. It’s great fun, but Rebel Strike is no X-Wing (or TIE Fighter), because there isn’t a great deal of depth. I actually thought that some of the sections were a bit too short. Oh well. I guess that’s modern attention spans for you. 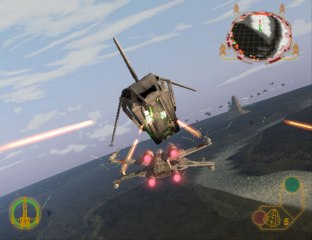 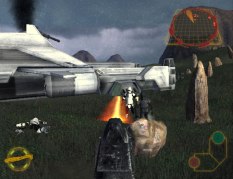 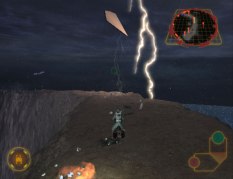 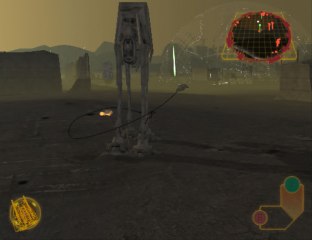 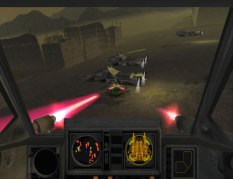 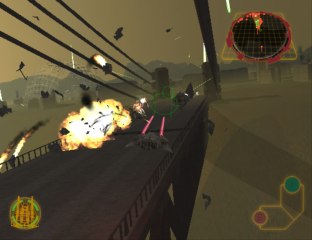 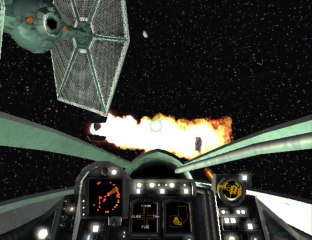 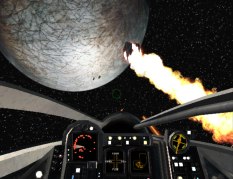 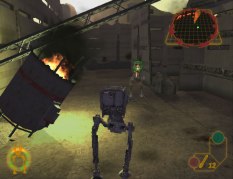