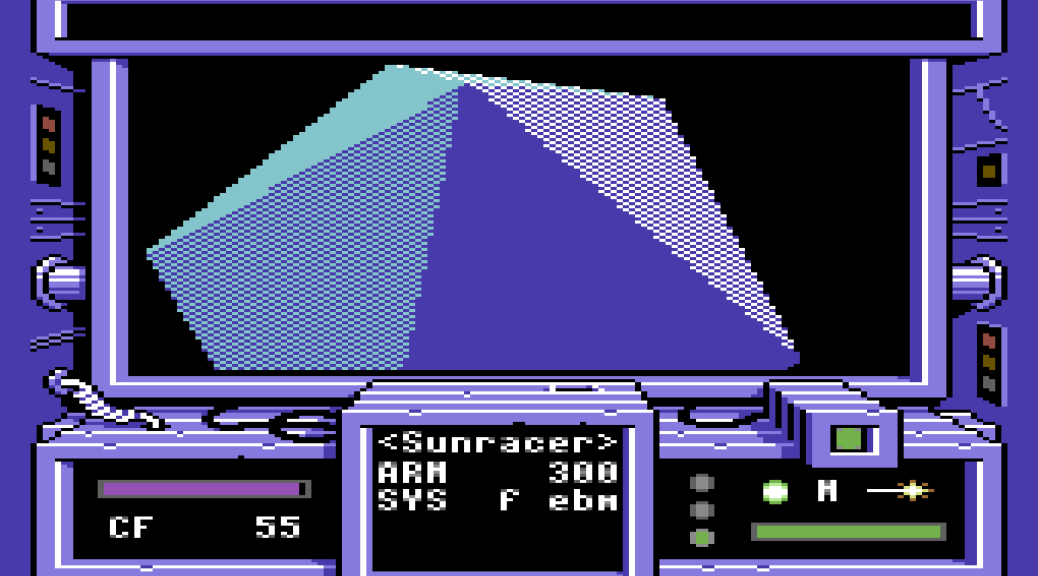 Paul Neurath, the main programmer here, later went on to write code for the Ultima Underworld series of games, the Flight Unlimited series, the Thief series, and System Shock 2, as well as others.

And Warren Spector, listed in the Space Rogue credits as “Additional Material”, went on to produce Deus Ex, as well many other classic games. Space Rogue was one of their first games and was released in 1989.