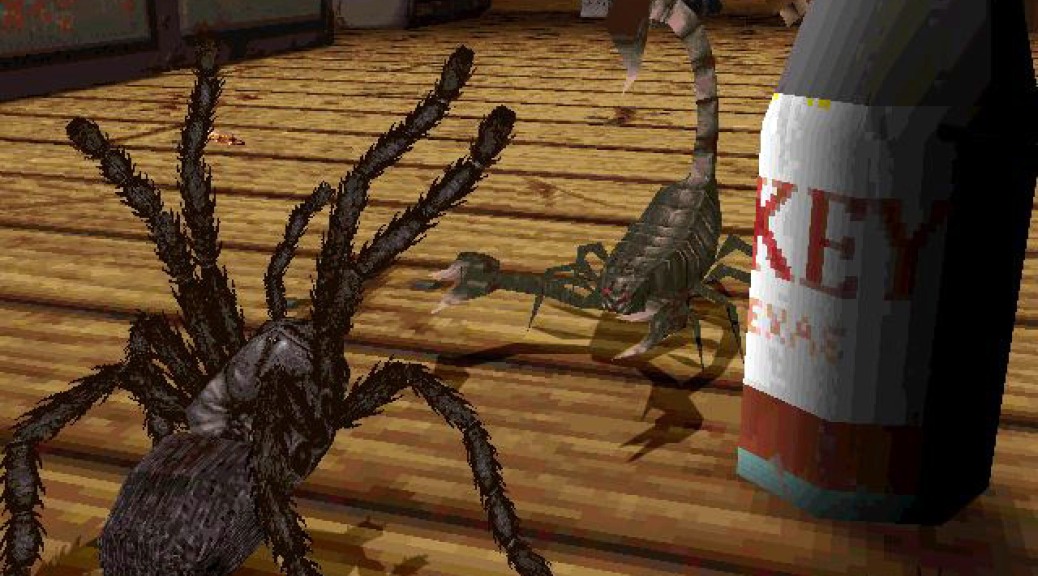 Tarantula is a game that was developed by Scavenger for the PC back in 1994, but was never completed and ultimately canned.

These shots were given to me by the Scavenger PR people at the time. 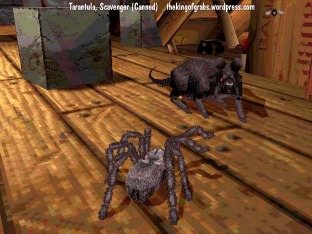 Tarantula was being developed by Scavenger for PC DOS, but was ultimately canned.

Wow, this looks exciting! Why didn’t they release Tarantula?

Rats at the bottom of a dirty toilet in Tarantula.

Scorpion versus tarantula on a pipe!