I’m reluctant to the use the North American name for this game – otherwise known as Kiki Kaikai in its native Japan – because it’s so damn rubbish. Marketing men making up the game names again…

It’s a pity that this game has such a bad title, then, because it’s a rather rich and fun run-and-gun shooter. Either single player, or two player cooperative.

Pocky & Rocky is based on an arcade shooter developed by Taito in 1986, and this version was developed by Natsume and released for the Super Nintendo in 1992. 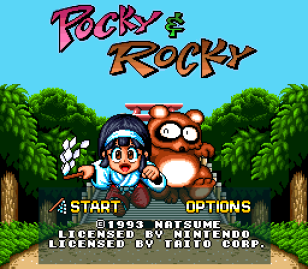 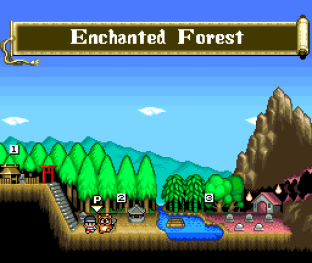 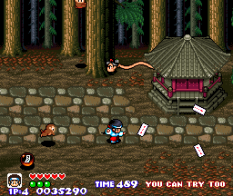 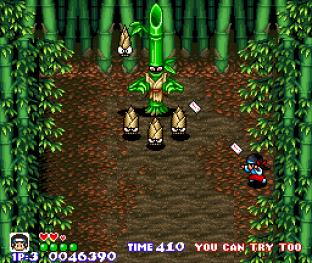 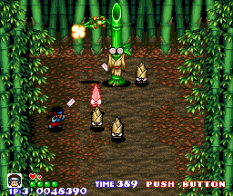 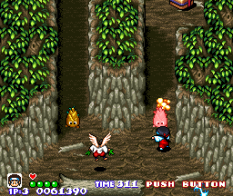 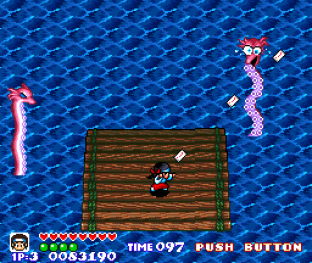 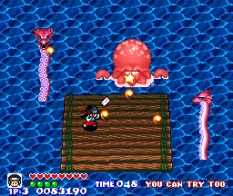 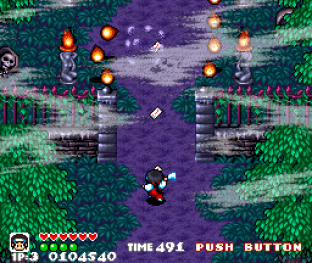 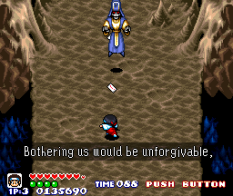 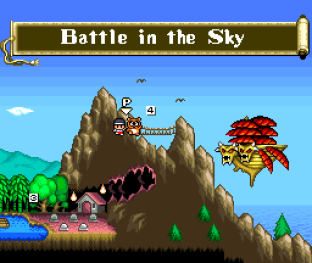 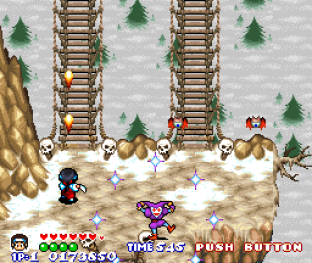 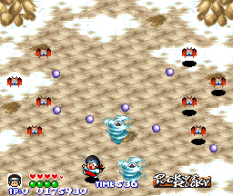 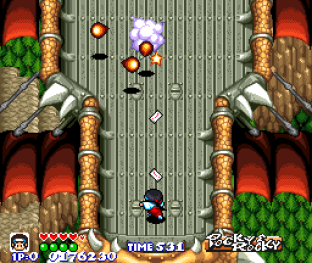 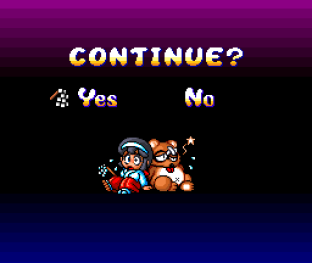 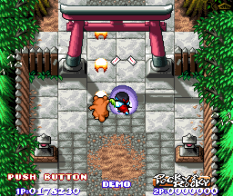